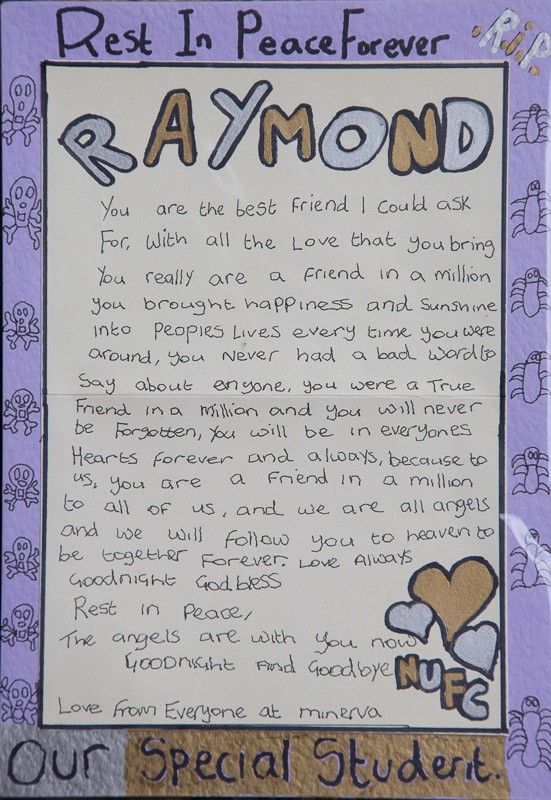 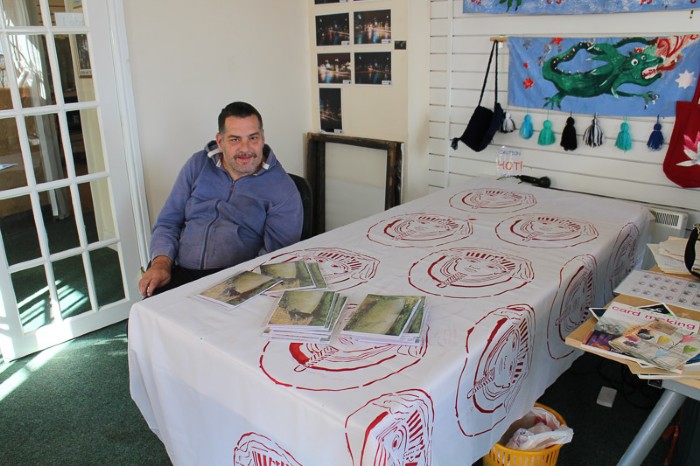 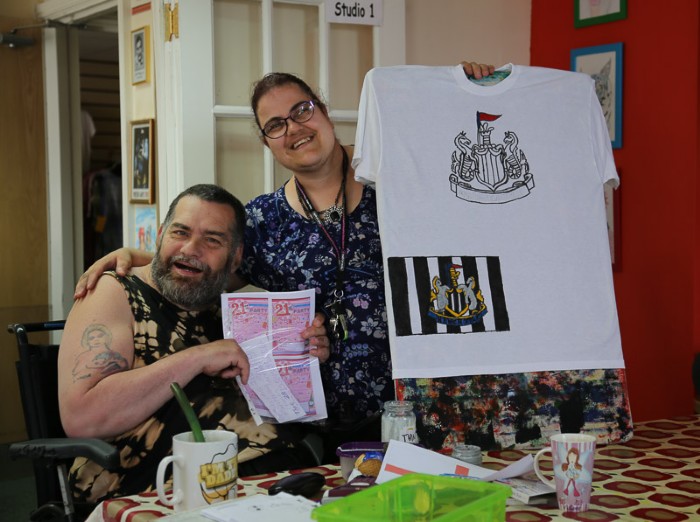 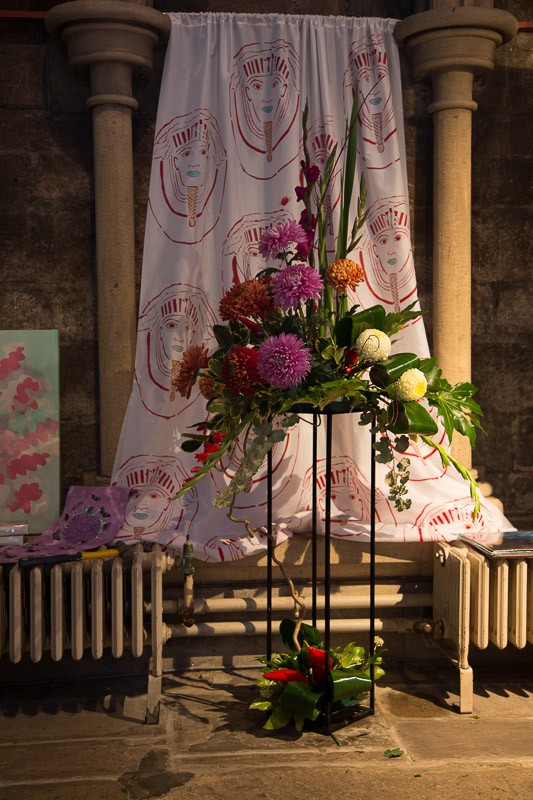 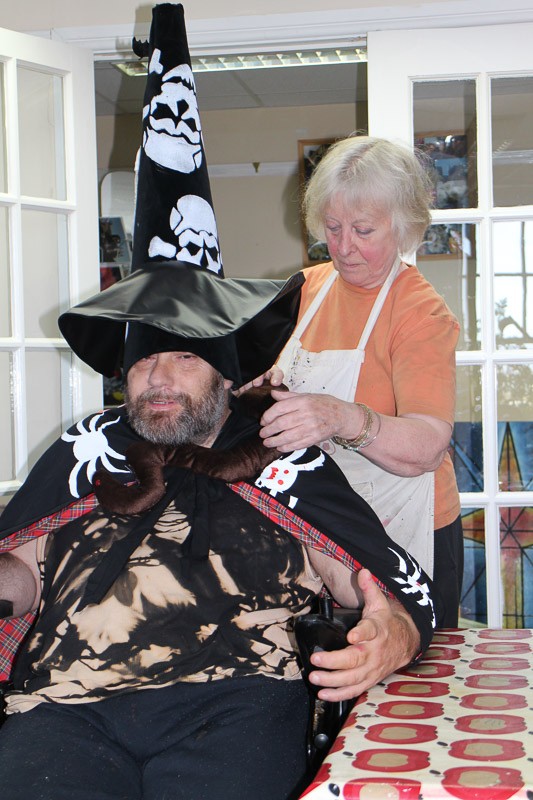 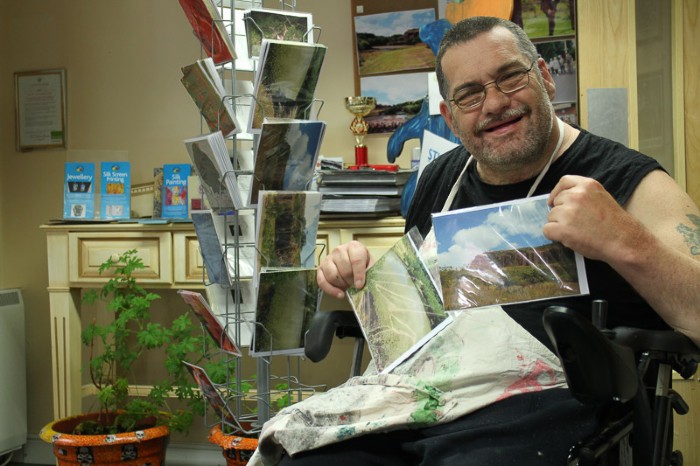 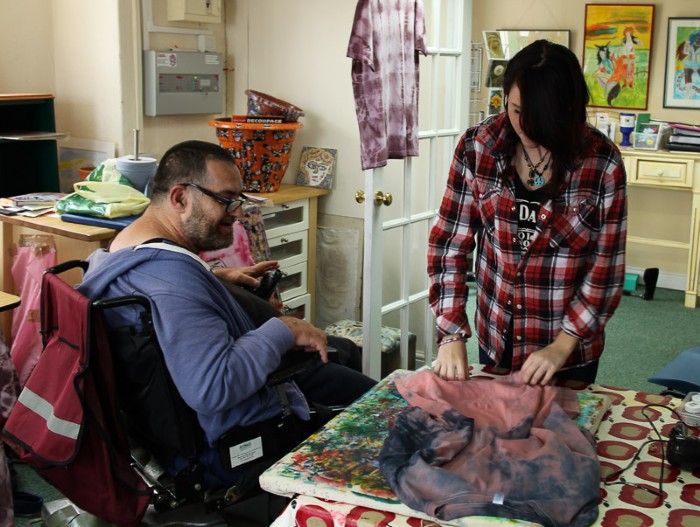 Raymond died on Saturday 20 October in Haltwhistle where he had been in a hospice for the last weeks of his life.

Raymond died on Saturday 20 October in Haltwhistle where he had been in a hospice for the last weeks of his life.

He had been a student at the Minerva Centre for the last two and a half years and produced a wide variety of work from photographic greeting cards, screen printed material and sculptural work. He moved to Hexham three years ago having lived in Cramlington, Wallsend and Durham.

He was well known in Hexham; despite being confined to a wheel chair he took part on a variety activities from being a member of the Hexham Community Partnership to taking part in the Hexham Spook Night celebrations. He had also completed a NCFE Photography course at Newcastle College. This enabled him to produce a set of greeting cards after a visit to Walltown on the Roman Wall. This trip was funded by the Northumberland National Park Substantiation fund and this funding enabled the Minerva Centre to run four trips to various Roman Wall sites.

Raymond will be sadly missed by the many friends he made during his two and a half years at the Minerva Centre.

Our shop is open Thursday, Friday and Saturday and sells craft work produced by the Minerva Students